The 2016 Acura RLX is a luxury sedan through and through, from tip to tail. It’s a full-size sedan without feeling like a large car. Its exterior design sports a bold front end with classic, elegant lines striking from the front fender to the trunk. Two Jewel Eye LED headlights catch the eye of other drivers while also illuminating the road ahead. And the interior? It’s one of the most luscious interiors we have ever seen on a luxury car.

Learn More About The Acura RLX

Every Acura RLX has the Technology Package as standard, equipping it with tech features that include: 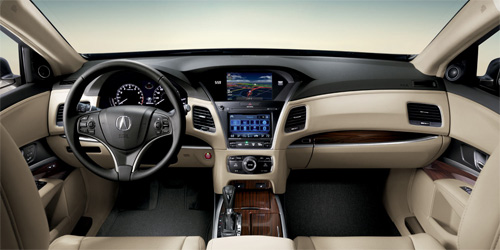 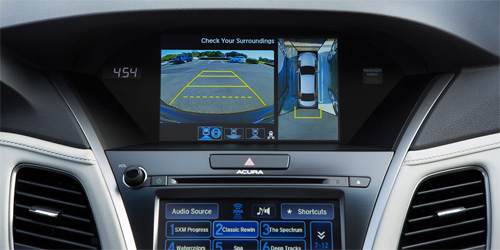 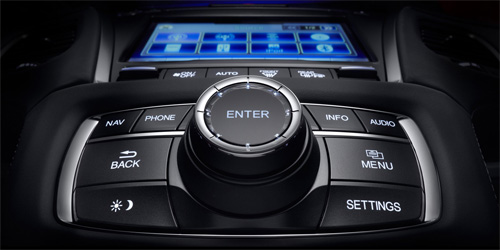 Bluetooth connectivity for phone and audio 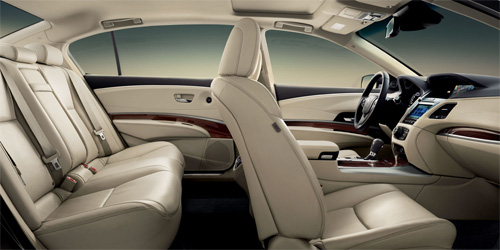 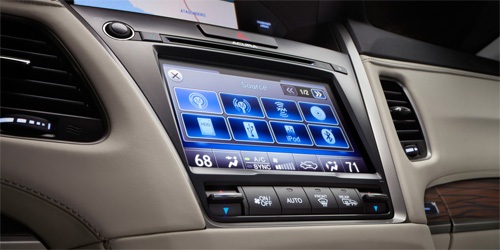 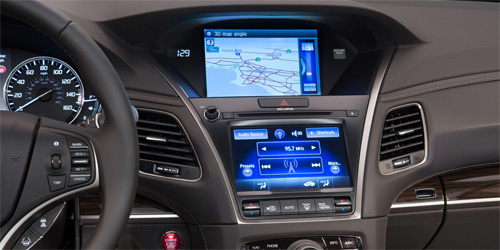 Available advanced safety features, like collision mitigation braking and adaptive cruise control, are found on the RLX thanks to the new AcuraWatch safety suite. Traditional luxury amenities like ventilated, heated, and cooled front seating as well as leather upholstery are found on every RLX as well.

Finally, you have two engine options. The powerful 3.5L V6 (310 hp and 272 lb-ft of torque) or the powerful and efficient RLX Sport Hybrid, which equips three electric motors to enhance the drivetrain, bringing power output to 377 hp.

The RLX is certainly one of the top luxury cars, but what if you’re looking for something a bit more than a car? The 2016 Acura RDX is a five-passenger luxury crossover that is sporty and fun to drive while remaining practical for a family vehicle. One of two Acura crossovers—the larger MDX is detailed below—the RDX has a wide range of upgrade options but is incredibly well-appointed from the start.

Learn More About The Acura RDX 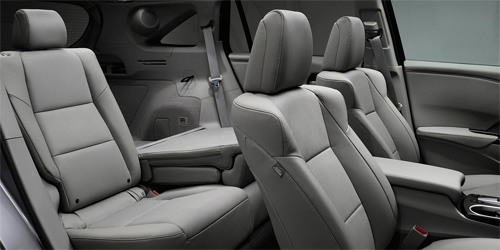 Ergonomic front seats are standard on the crossover and feature power controls and heating elements to keep everyone comfortable. 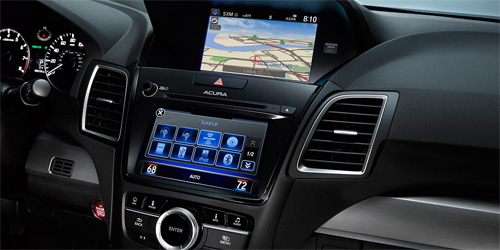 Automatic climate control lets you set the heating and cooling, letting the Acura make all the adjustments so it feels just right whenever you are behind the wheel. 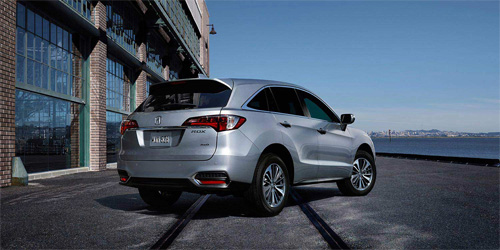 A multi-angle rearview camera is standard, giving you three different views whenever backing up. Just switch into reverse, and the camera engages.

These are just some of the modern amenities of the RDX, and you’ll find them alongside other expected features—like a touchscreen interface and Bluetooth connectivity. Just like the RLX, the RDX has Acura’s unique Jewel Eye LED headlights as well. And if you want the added confidence that comes with all-wheel drive, Acura has you covered with Real Time All-Wheel Drive, available on every version of the RDX.

Finally, the 2016 RDX has one of the most powerful and efficient engines of a five-passenger crossover, rated at 279 hp and 252 lb-ft of torque; RDX FWD models earn an EPA-estimated 29 highway mpg.*

There might be a few other three-row luxury crossovers on the road, but the 2016 Acura MDX is wholly different from its competitors, making it one of the top luxury cars available in Wisconsin. With seating for up to seven passengers, the MDX is ready to serve as a people move for work or family, but if you need to take the dog to the vet or make room for more groceries, just fold down the rear seats and expand the cargo hold in seconds.

Learn More About The Acura MDX

Standards like Bluetooth connectivity, a multi-view rear camera, leather upholstery, heated front seating, and more mark the MDX as both technologically advanced and luxurious. Available features like satellite-linked navigation, a rear DVD entertainment system, and all-wheel drive let you customize this Acura to fit your needs.

Some particularly exciting highlights of the MDX that many competing crossovers lack include: 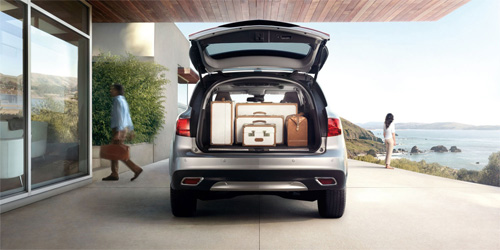 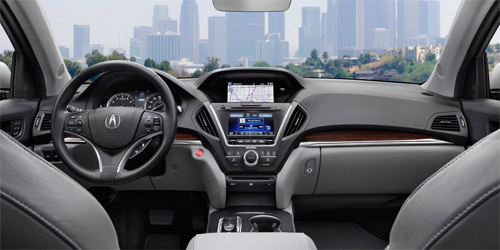 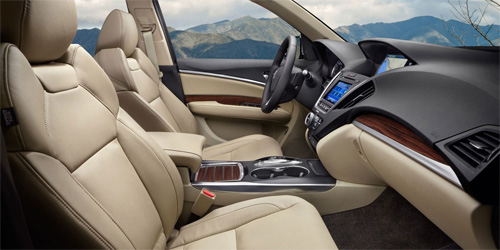 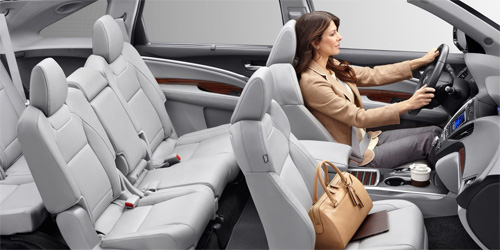 Driver memory settings to let you enjoy your personal driving settings, including seat position and climate control, even after handing over the keys to someone else

This graceful crossover is as nimble as its elegant curves and aerodynamic styling suggest, but its front end (with Jewel Eye LED headlights) carries an aggressive glint to it as any SUV should. Under the hood, the 290-hp 3.5L V6 shows that this crossover has a bite to match its bark.

We have five vehicles for you to choose from, and if you’re looking for the top luxury cars in Wisconsin, you’ve come to the right place. Visit a Wisconsin Acura Dealer near you today to get behind the wheel of one or more of these cars to find out which one is for you.

*Based on 2016 EPA mileage ratings. Use for comparison purposes only. Your actual mileage will vary, depending on how you drive and maintain your vehicle, driving conditions, battery pack age/condition (hybrid models only), and other factors.
Search
Find Your Vehicle