While most luxury brands have an entry-level vehicle, few of them approach the world of luxury like the 2017 Acura ILX. Rather than compromise on features or technology, this vehicle embraces them while remaining affordable, and upgrades like leather upholstery and advanced driver assistance features make it easy to outfit an ILX to your needs.

Learn More About the Acura ILX 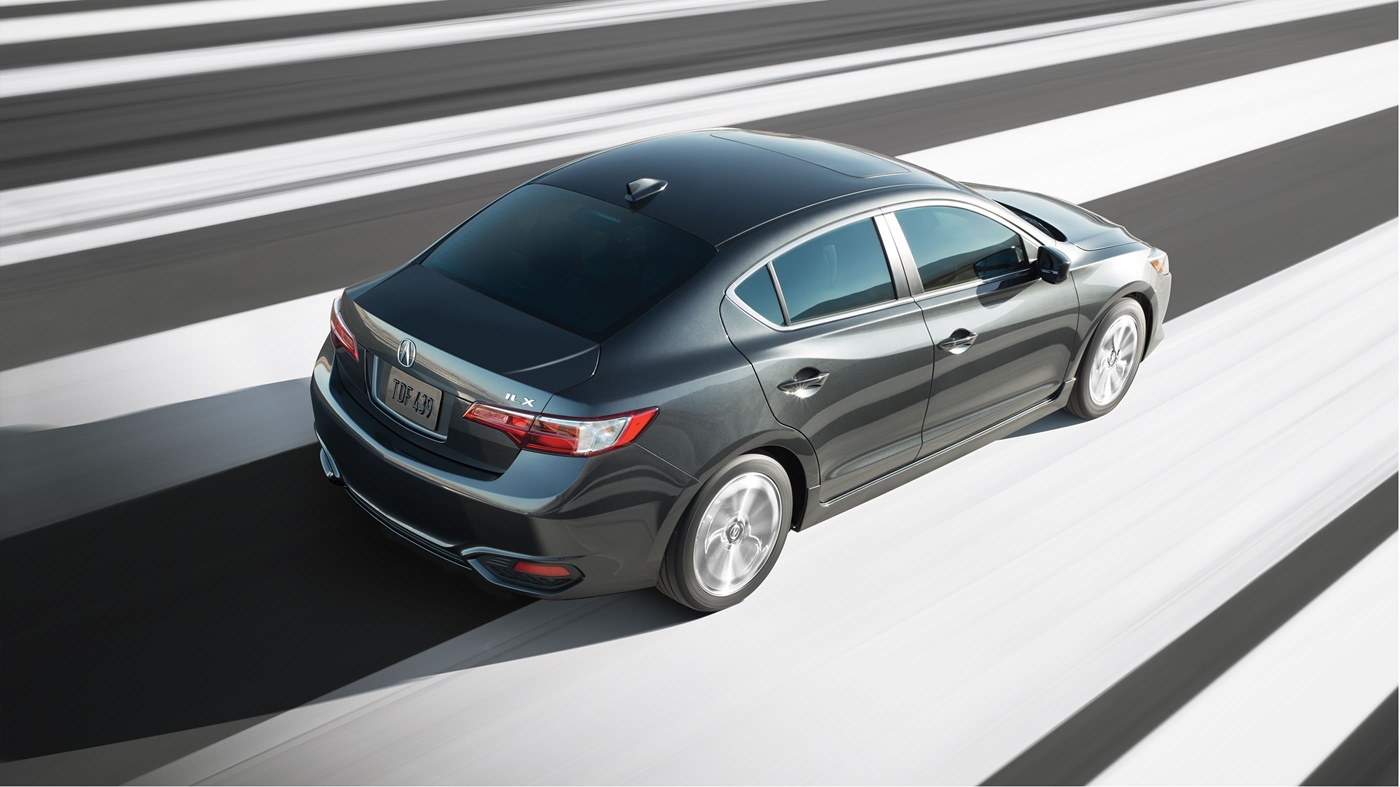 Powertrain: Under the hood of each ILX is a 2.4L 4-cylinder engine with 201 hp and 180 lb-ft of torque, earning an EPA-estimated 35 highway mpg** thanks to the 8-speed dual-clutch transmission. 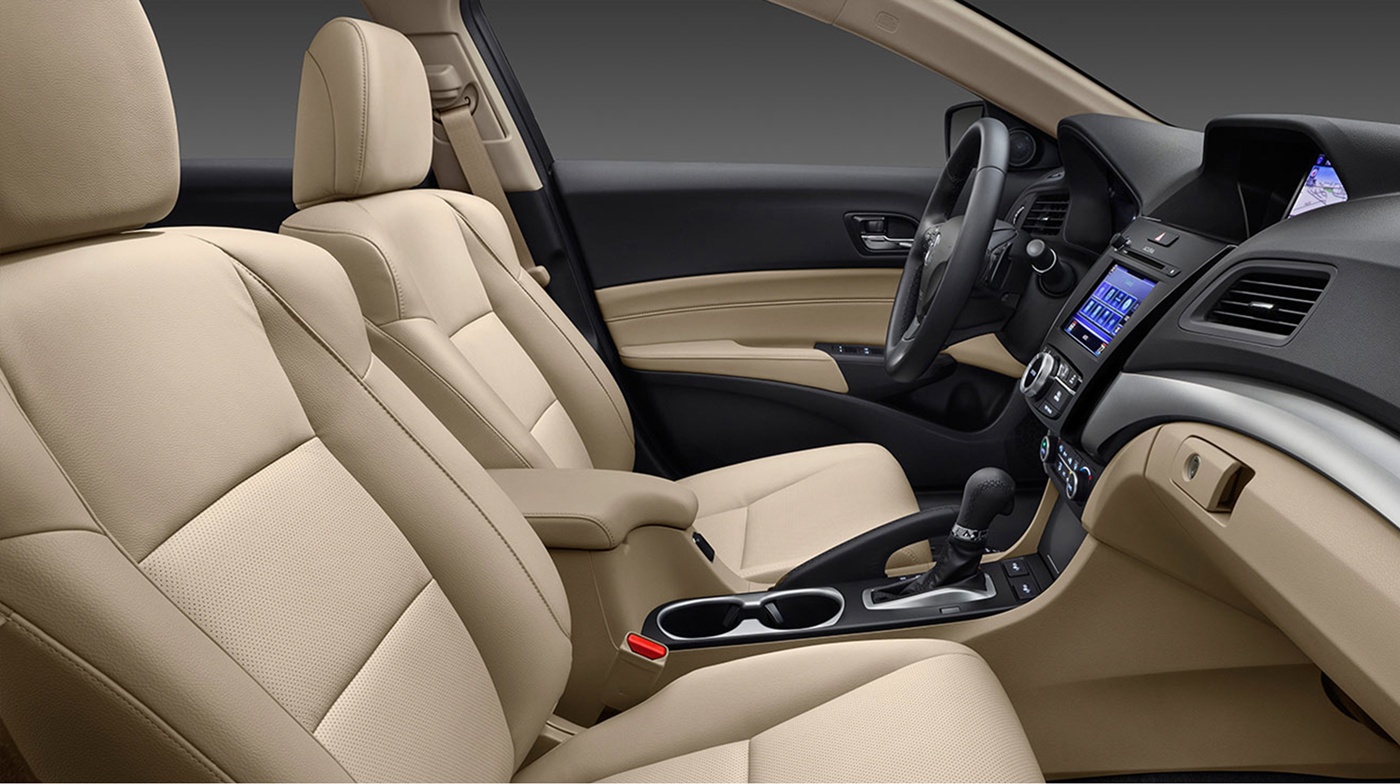 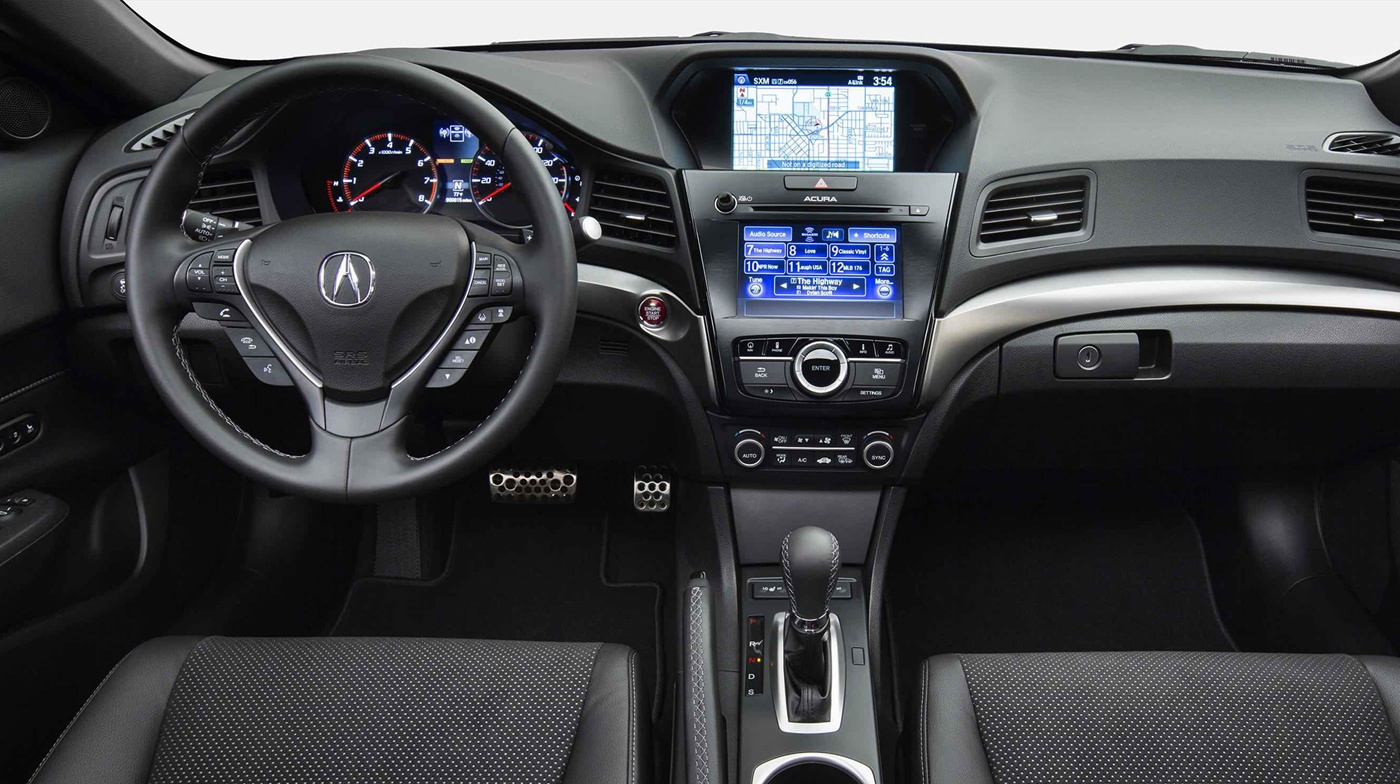 Technology: Bluetooth, a 5-inch color LCD display, a multi-angle rearview camera, and more all come standard, and the ILX has a variety of advanced accident prevention technologies and infotainment upgrades as well as a satellite-linked navigation system with voice controls.

As if these strengths aren’t enough, the 2017 Acura ILX bests competitors from brands like Lexus and BMW. Coming in well under the prices of both the Lexus IS 200 and the BMW 228i, many of the comfort and technology features we listed above require upgrades on the Lexus and BMW models.

It’s new to the market as of 2015, but the TLX has already earned itself a place in drivers’ hearts and garages thanks to a variety of luxury and tech features and its two different engine options. Whether you’re looking for the sport styling of the TLX or you also want the track-infused performance to go along with it, there’s an engine and features package for you.

Learn More About the Acura TLX 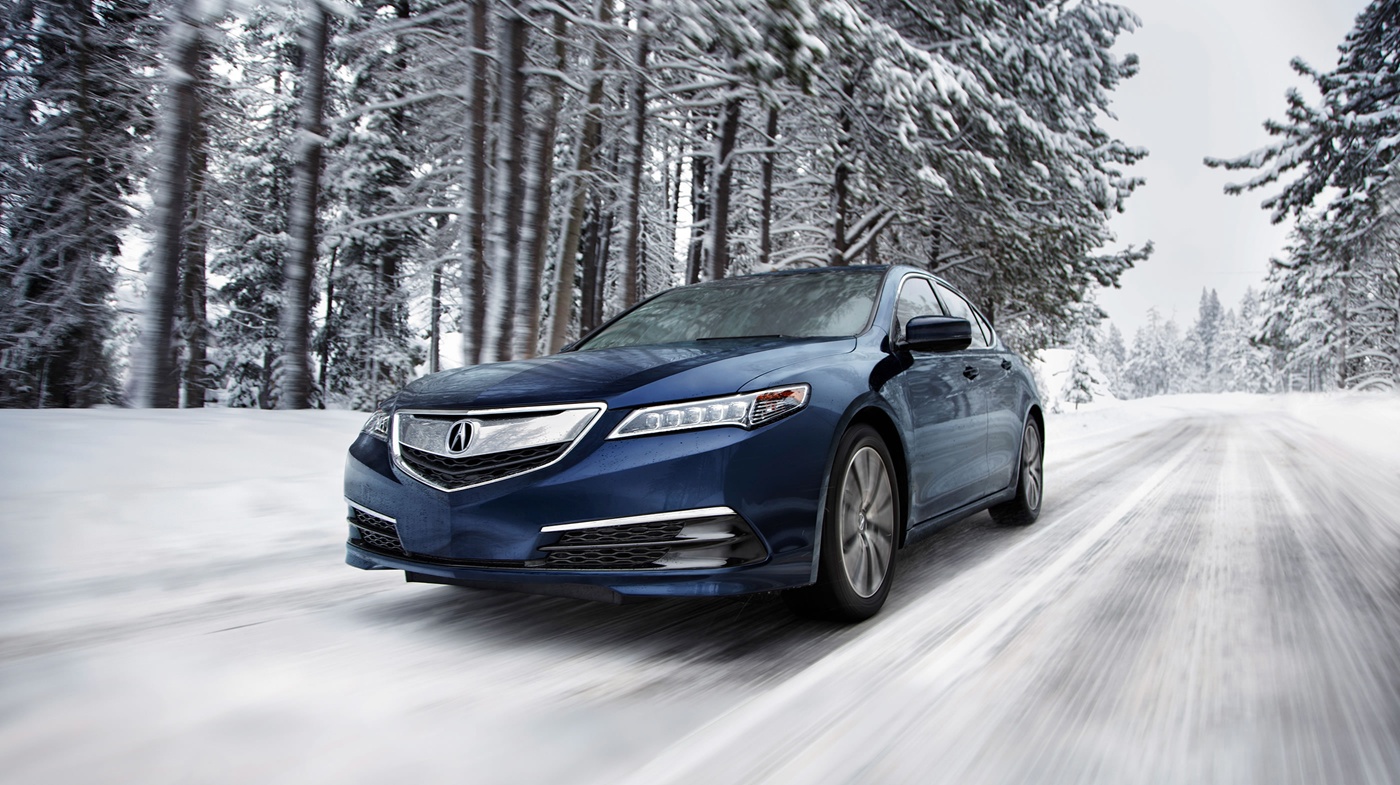 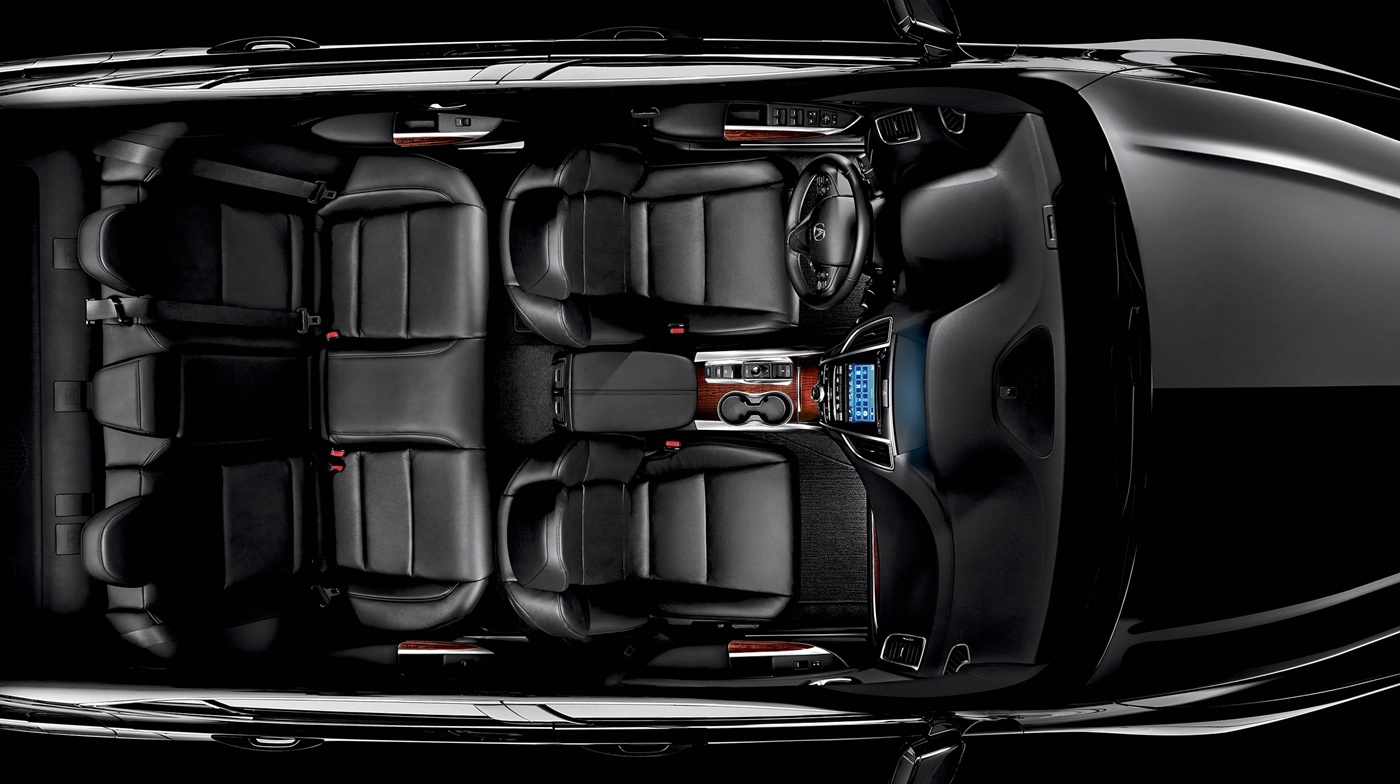 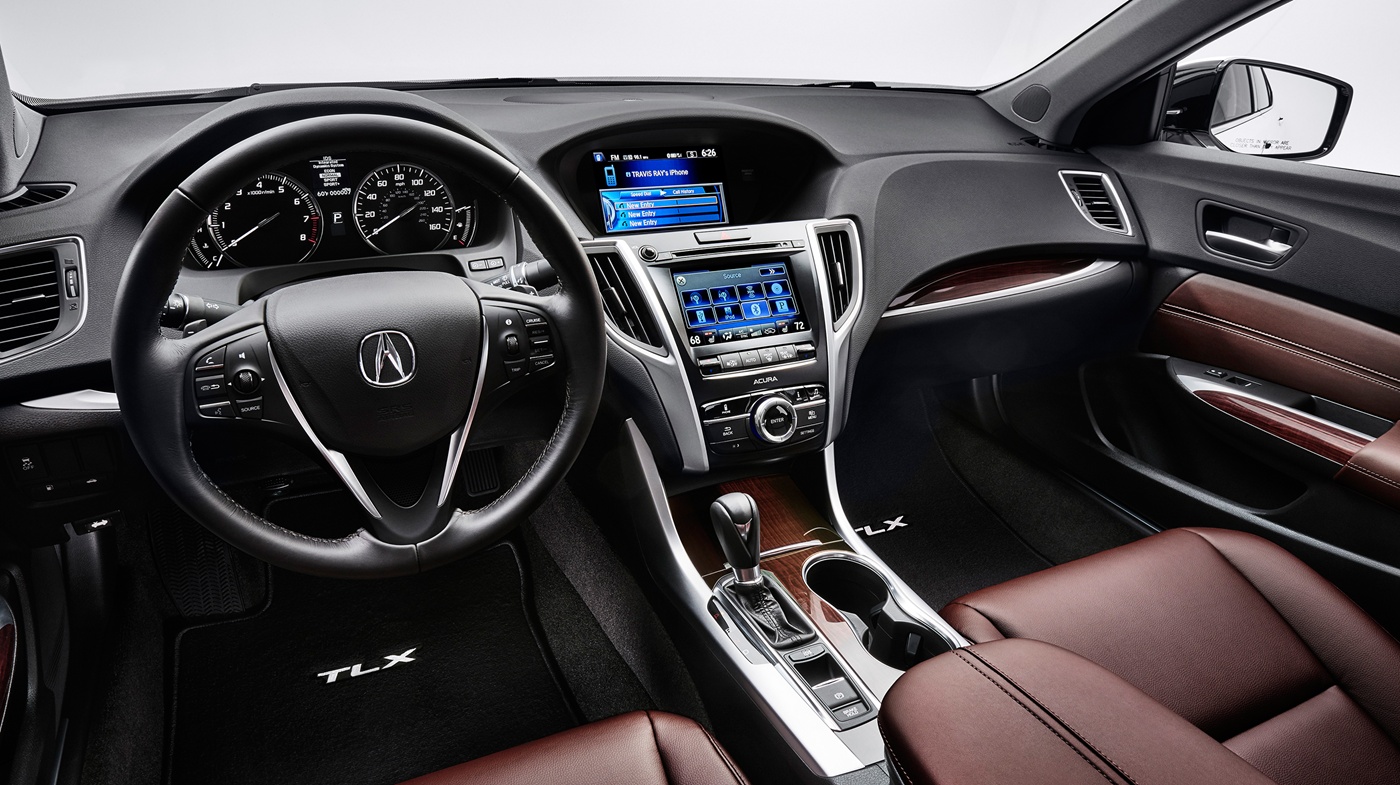 Technology: Standard tech features like Bluetooth and a touchscreen interface work together with available amenities like a satellite-linked navigation system and advanced ELS audio system to make the TLX one of the most advanced sedans in its class.

We’ve covered the TLX’s competition extensively, including our 2016 Lexus ES 350 review and all of our comparisons to competing sedans like the 2016 BMW 328i. The TLX replaced two outgoing Acura sedans and has had no trouble taking on both of the vehicles’ competitors, regularly besting models from Lexus, BMW, Audi, and other brands on features, performance, and price.

The RLX is the flagship sedan for Acura, and it is the epitome of the luxury sedan. Whether you drive the standard model that includes Acura’s Technology Package at no additional cost or the advanced RLX Sport Hybrid SH-AWD model, you’ll be sitting behind the wheel of one of the most powerful and luxurious cars on the road.

Learn More About the Acura RLX 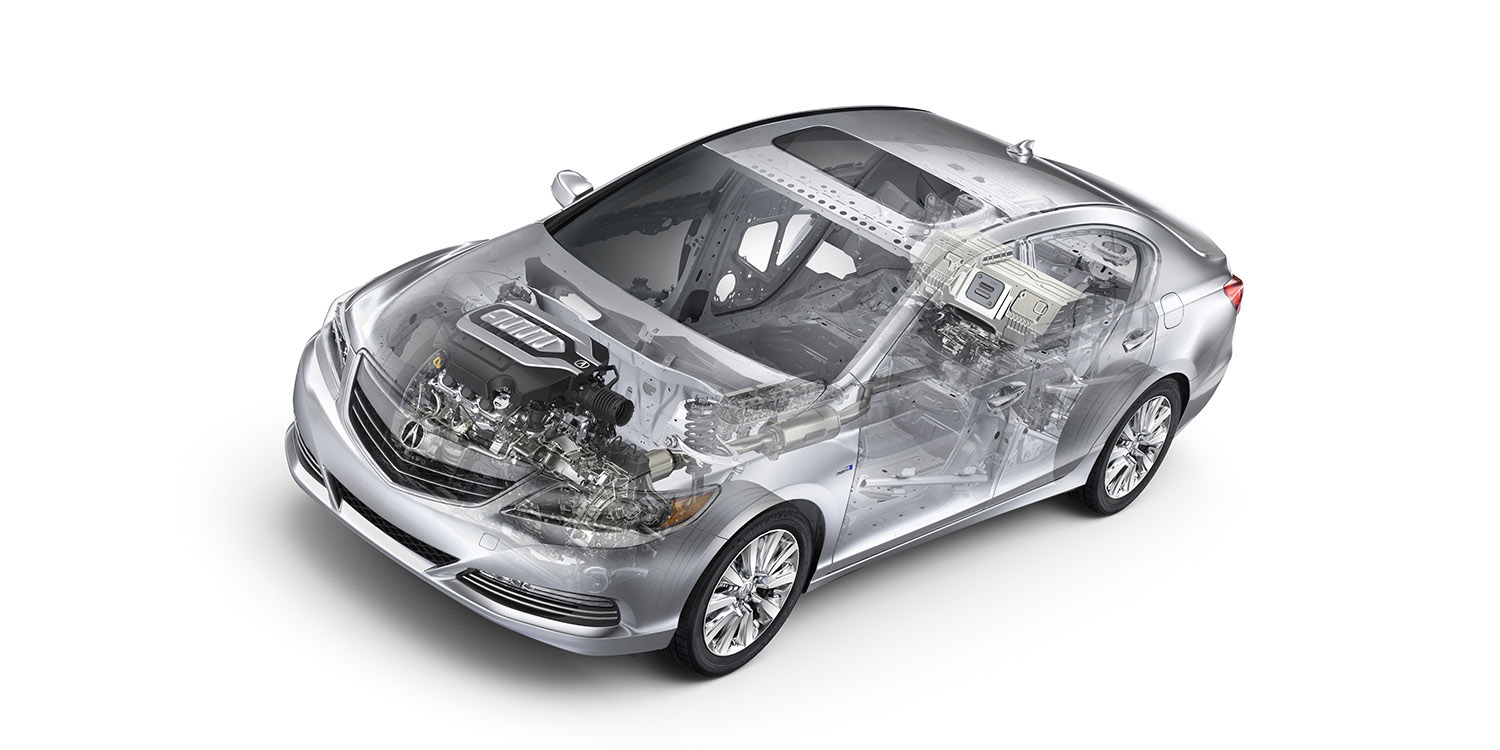 Powertrain: The standard RLX features a 3.5L V6 engine with 310 hp and 272 lb-ft of torque, while opting for the Sport Hybrid model adds on three electric motors that bring the specs up to 377 combined hp and 341 lb-ft of torque. 2016 RLX sedans earn an EPA-estimated 31 highway mpg, while the RLX Sport Hybrid hits 32 highway mpg.*** 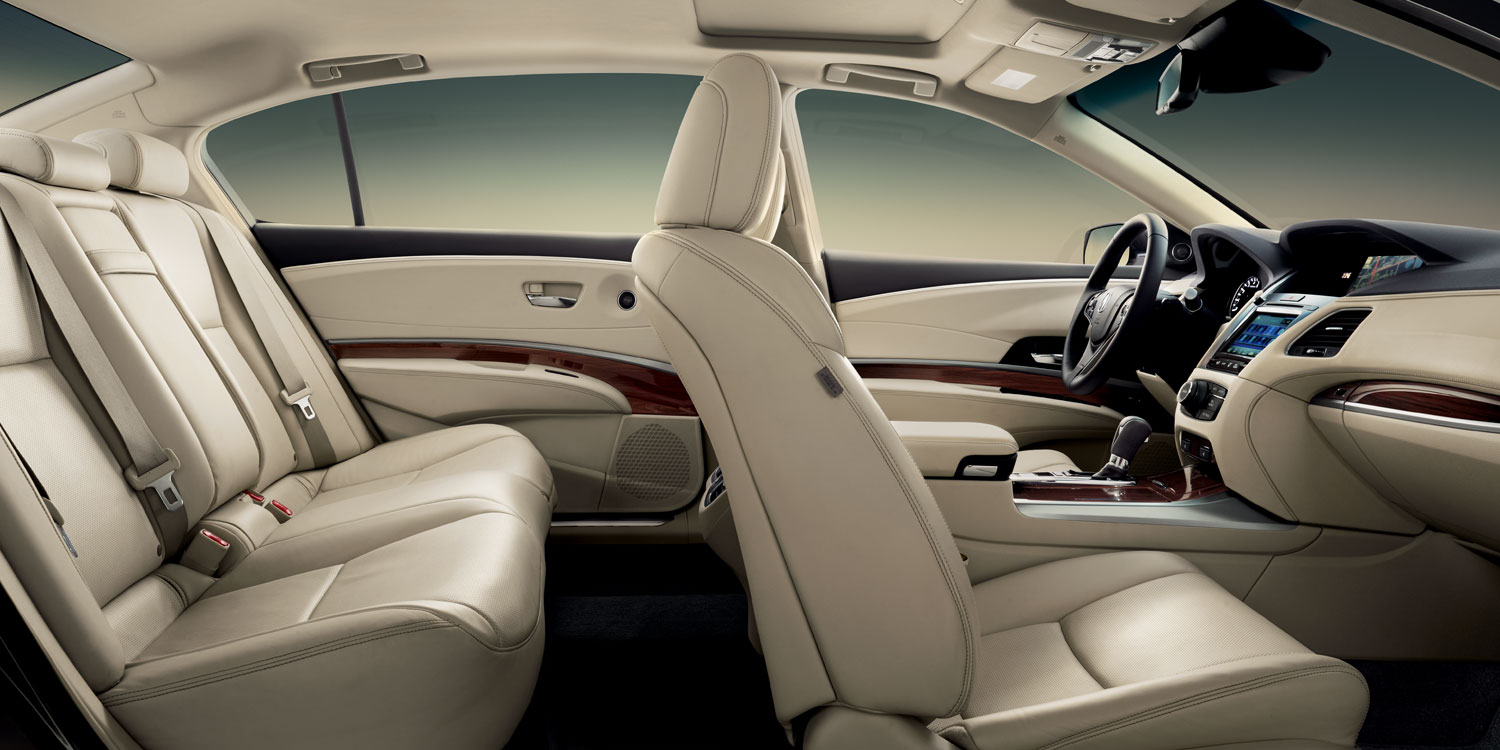 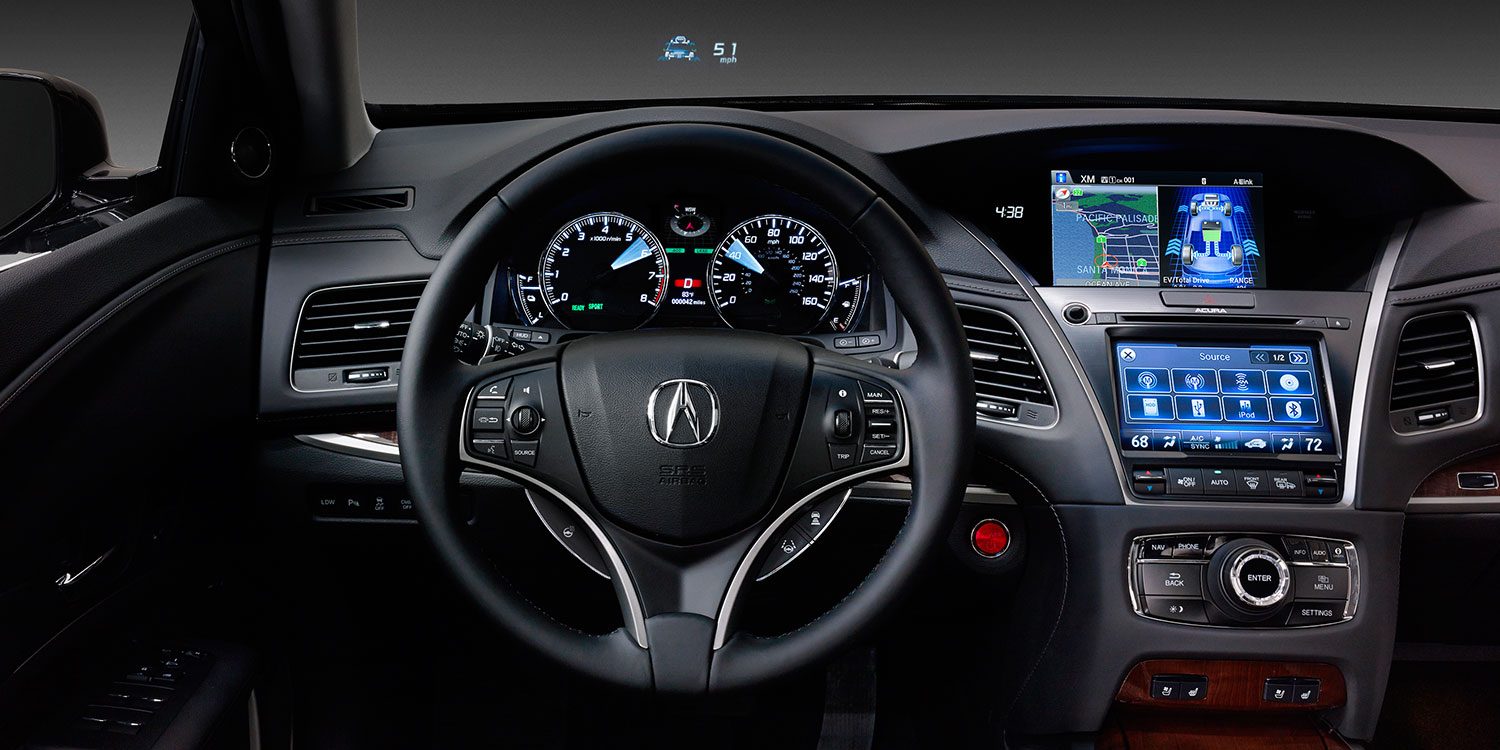 There are few cars that can really compete with the 2016 Acura RLX, a full-sized luxury sedan giving drivers some of the best in power and comfort, and those that try come up short. Vehicles like the 2016 BMW 528i and the 2016 Mercedes-Benz E350 might try to keep up with the RLX, but when it comes to power, fuel economy, and features, we’ve found them—and other RLX competition—to be lacking.

Drivers can find the latest in affordable luxury sedans at a Wisconsin Acura Dealer, where we’ll go over all of the available options to make sure your vehicle is outfitted exactly as you want it. Stop by one of our locations today to take a test drive of one, two, or all three of these new sedans—and don’t forget the RDX and MDX crossovers.