Learn More About the 2018 MDXView MDX Certified Used InventoryContact Us

A new version of the best-selling three-row SUV of all time is making its way to Wisconsin’s Acura dealerships later this year, and our friends and neighbors in the area have plenty of reasons to get excited. The 2019 Acura MDX A-SPEC was just announced at the 2018 New York International Auto Show, and with its release you’ll access A-SPEC upgrades on the entirety of Acura’s core lineup. It’s no surprise that this announcement is making waves: the 2018 Acura MDX has been celebrated as one of Consumer Guide Automotive’s Best Buys*, and it recently received AutoWeb’s 2018 Buyers Choice Award** for its segment. The 2019 A-SPEC upgrade, detailed in a report from CNET’s Roadshow, will make the MDX an even more appealing option for Wisconsin’s drivers. 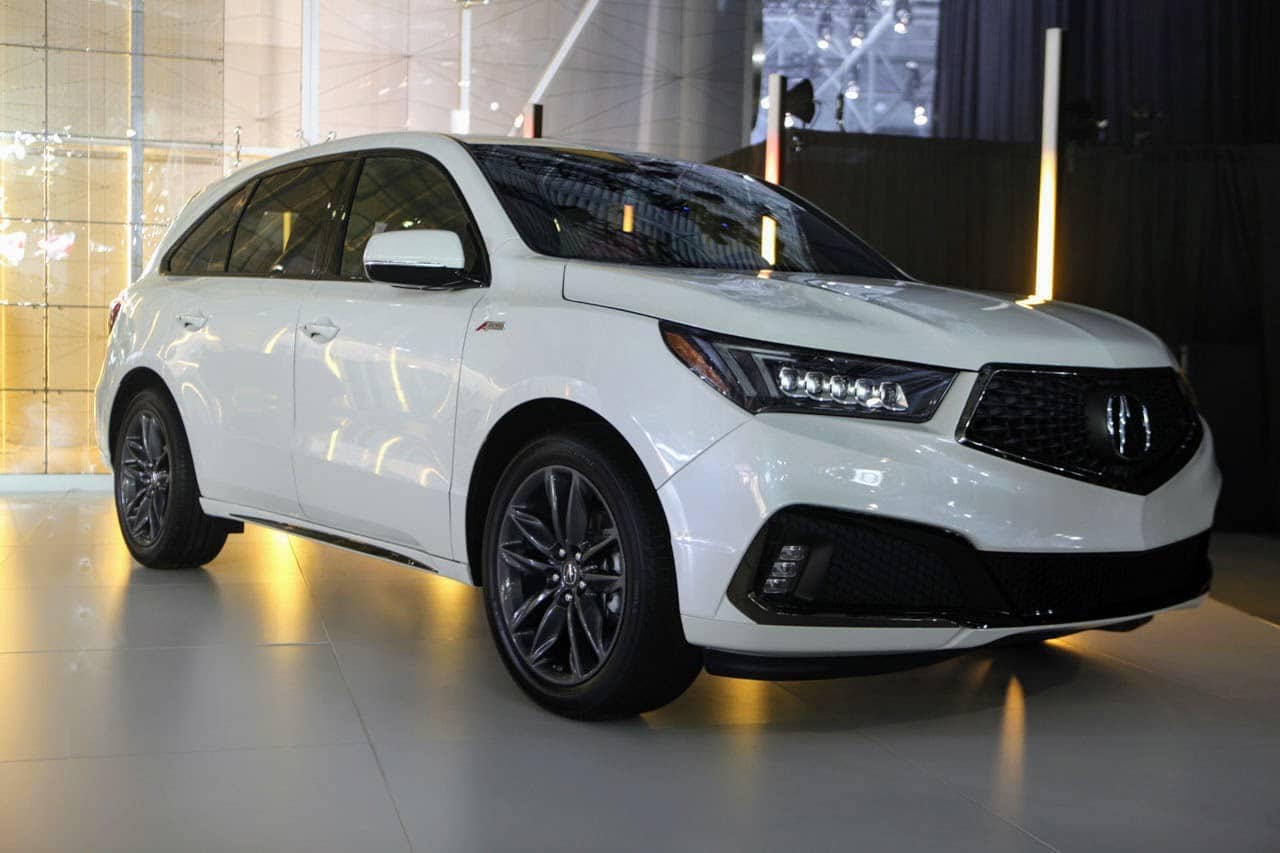 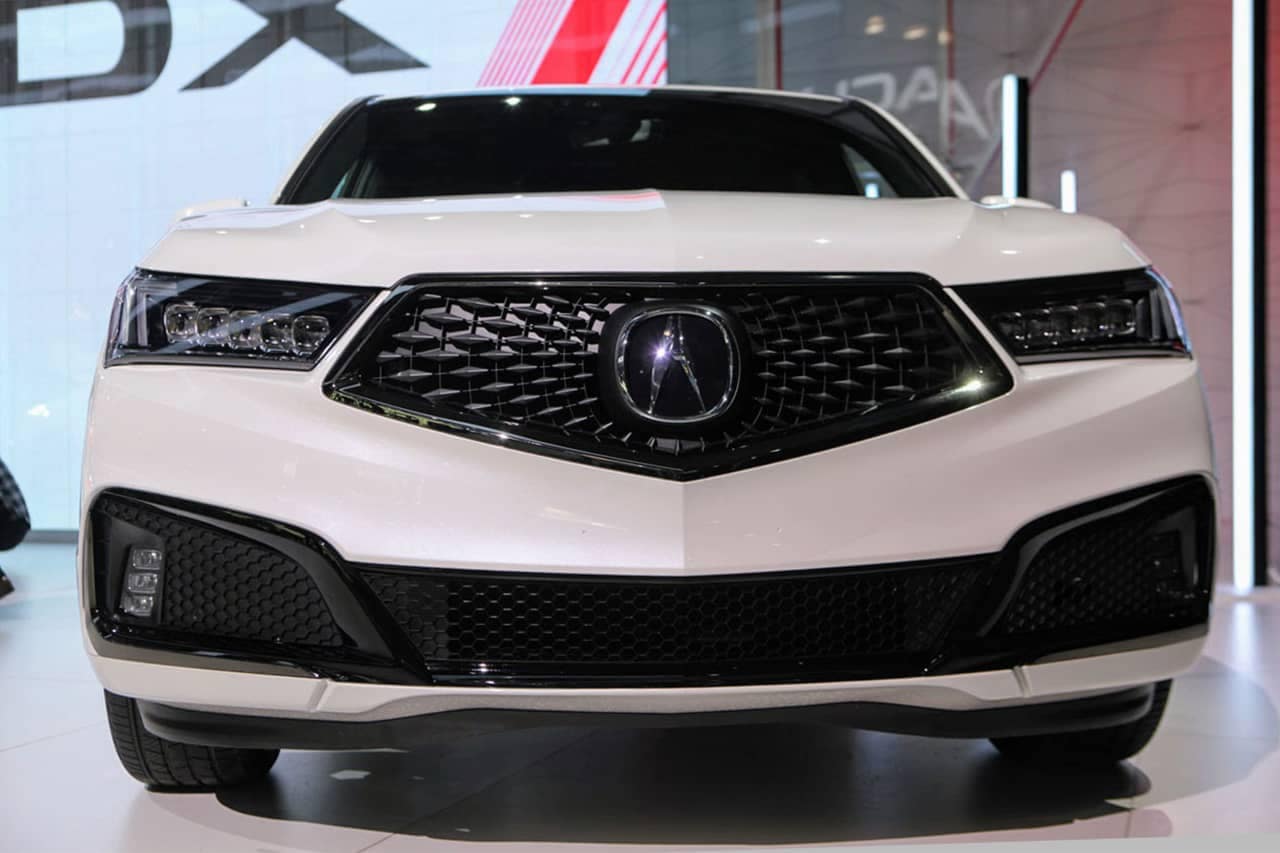 What to Expect from the 2019 Acura MDX A-SPEC

The new MDX A-SPEC has been styled with bold and sporty aesthetic upgrades, but that’s not the only reason why Wisconsin’s drivers are eagerly awaiting this SUV’s arrival. The 2019 MDX A-SPEC is equipped with high-end safety features and the same great performance that drivers have come to expect. 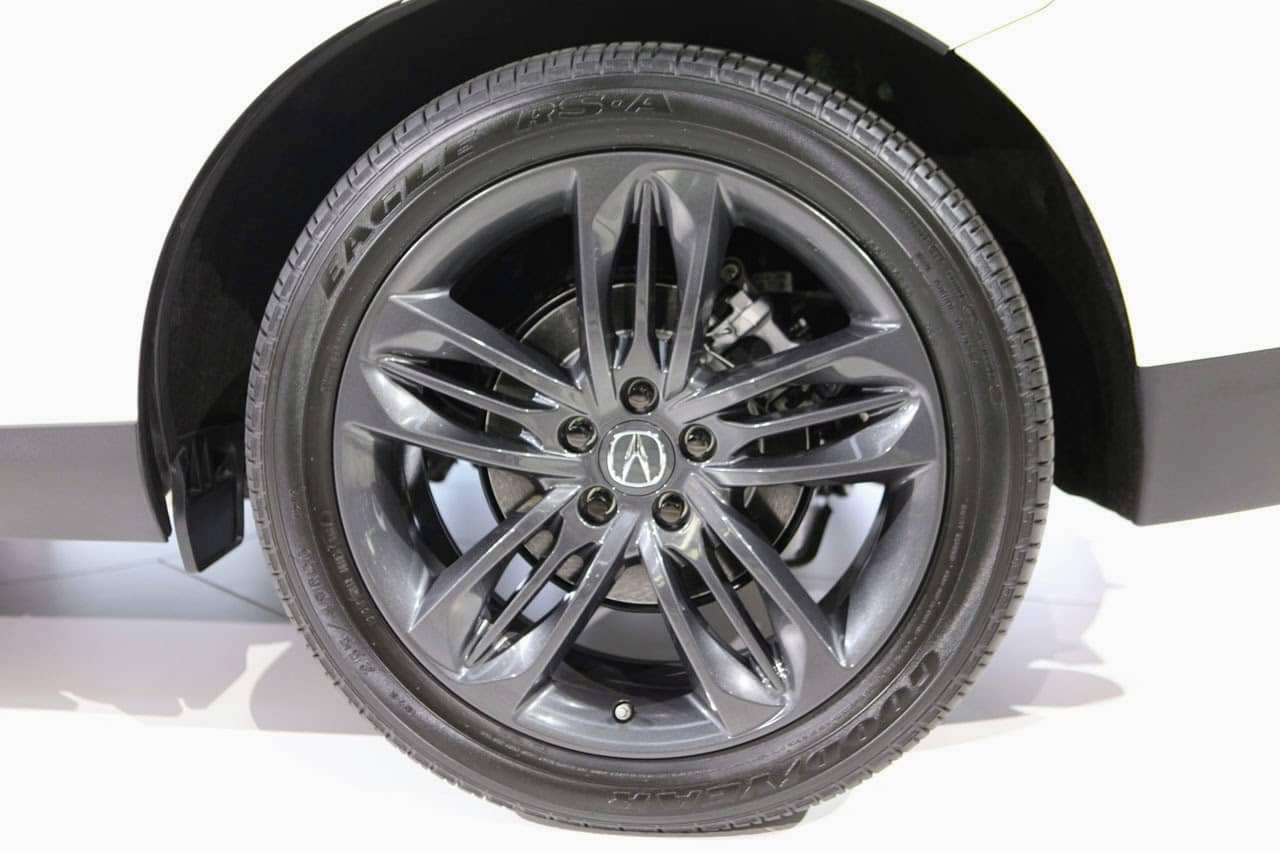 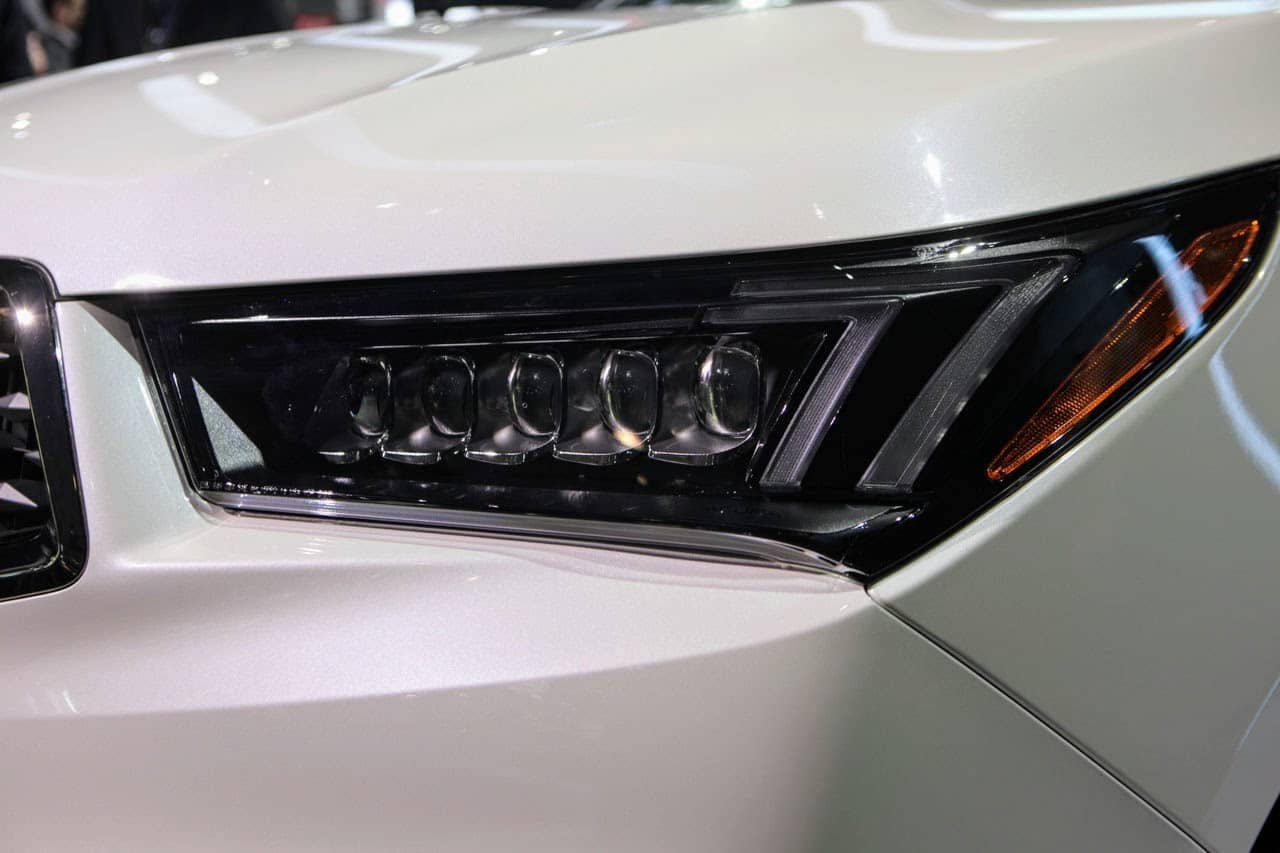 The 2019 Acura MDX A-SPEC hasn’t arrived at Wisconsin’s Acura dealerships, but now is still a great time to come for a visit. If you have questions about the new MDX you can start a conversation about our current offers, and if you’re eager to get behind the wheel you can take one for a test drive today! Once you’ve spent some time in the driver’s seat of an Acura, you’ll quickly understand why this manufacturer is a favorite among Wisconsin drivers. Give us a call or come by today!