How Does the Honda Pilot Compare to the Acura MDX?

SUV drivers on the hunt for standard features have plenty of compelling options to choose from, but there are still significant differences between the segment’s top contenders. Although the 2018 Honda Pilot offers plenty of utility, drivers looking for high-end safety and technology features will find much more that excites them in the 2018 Acura MDX, one of Consumer Guide Automotive’s Best Buys! We’ve compared the baseline trim levels of each model, showing where the Acura’s offerings win out over the Honda’s Pilot’s standard features.

Safety Features You Can Count On!

Both the 2018 Honda Pilot and the 2018 Acura MDX are great options for families, but only one of these vehicles offers high-end protection right in its baseline trim level. Although both models have received comparable crash test ratings, drivers should note that AcuraWatch crash-avoidance technologies have been included as standard features in every single MDX. Similar features are only available in the Pilot’s EX-L, Touring, and Elite trim levels.

Both the Pilot and the MDX are spacious, well-apportioned, and capable of transporting the whole family while leaving plenty of room for cargo. Nevertheless, when we look to the amenities offered by each competitor, it’s perfectly clear that the Acura is in a league of its own! All the interior and exterior features listed below come standard in the MDX’s Standard trim, versus the price for similar components in the Honda. 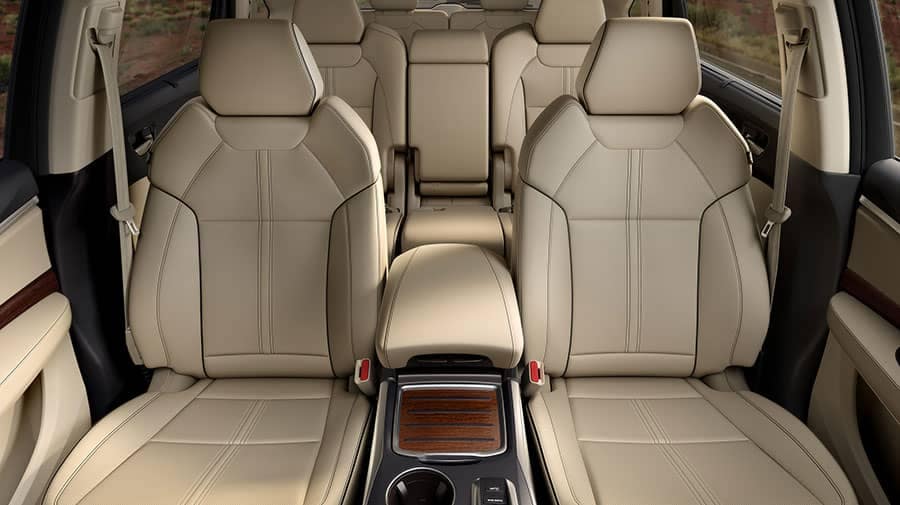 Room for more. All MDX models are equipped with 3rd-row seating. Shown: MDX with Advance and Entertainment Packages and Parchment Interior

Get Behind the Wheel!

There’s never been a better time to explore the standard features of the 2018 Acura MDX! The amenities in the 2018 Honda Pilot just can’t measure up, and when you take advantage of our current offers, you can take the Acura home with you for a price you’ll never forget. Get in touch with your local Wisconsin Acura Dealer to get started on your next adventure. 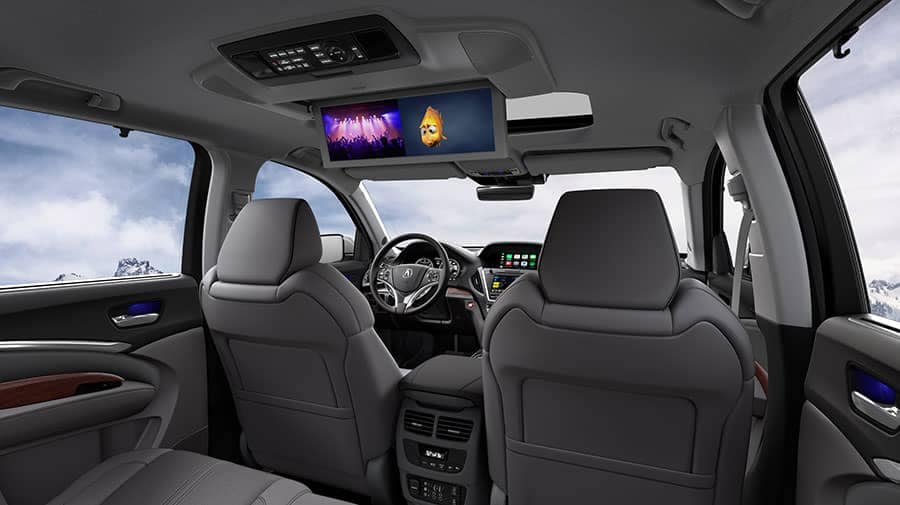 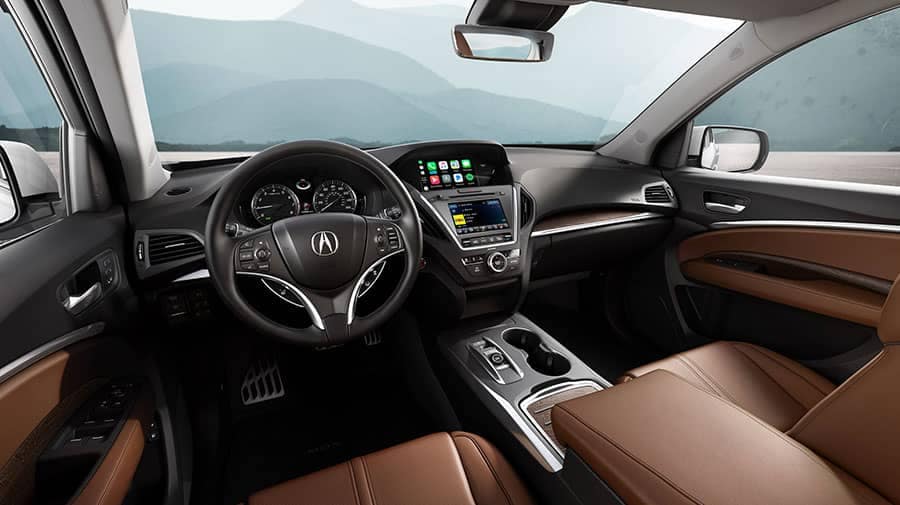 0 comment(s) so far on How Does the Honda Pilot Compare to the Acura MDX?