There are few cars that can lead a segment the way the 2017 Acura RLX does, with an elegance, a sense of purpose, and a powerful engine that leaves competitors wanting. Whether driving the standard RLX or the performance-oriented RLX Sport Hybrid, the cabin is wrapped in the latest in luxury and technology features, ensuring your drive is as comfortable as it is spirited. When we look at this Acura, we see the idealized luxury sedan for the Wisconsin driver. 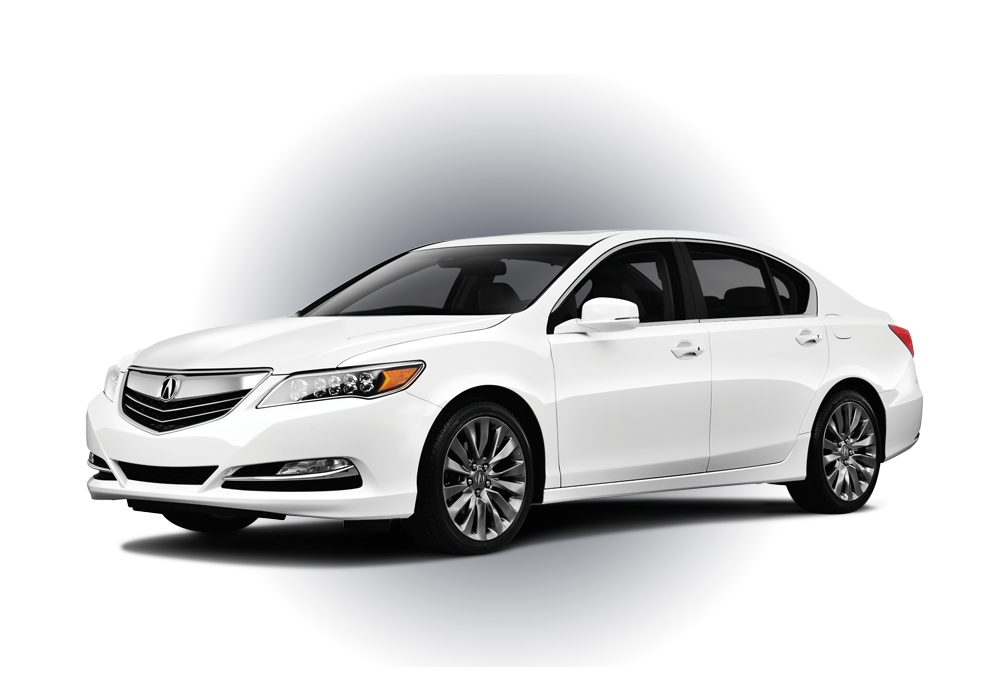 “Acura’s flagship sedan is a rolling showcase for the company’s best electronic, performance and safety technology. With tough competition coming from all sides, the luxury automaker wisely packs the 2017 Acura RLX luxury sedan with standard equipment that is often optional on other cars, then brings its starting price in at thousands below a comparable BMW 5 Series or Mercedes-Benz E-Class.” ~ Autotrader 1

“For 2017, the entry-level version is the $54,450 RLX with Technology Package.* It includes navigation, a 14-speaker audio system, and the AcuraLink telematics system. There’s also a host of active safety tech, including a lane-keep assist function that can steer the car back between the lines, a collision-mitigating automatic braking setup, and adaptive cruise control, which is capable of following another car during stop-and-go traffic jams.” ~ CarGurus 2

“The 2017 Acura RLX is the flagship sedan from Honda’s luxury division. While this model isn’t as well known as rivals such as the BMW 5 Series, Mercedes-Benz E-Class, Audi A6 or Lexus GS, it hides quite a few tricks up its sleeve. Those open to driving a vehicle that flies below the radar will find a comfortable, powerful and competent luxury sedan that is flush with safety and driver-assist technologies.” ~ Kelley Blue Book 3

Fun behind the wheel

It’s easy to see the plush interior and the exterior’s timeless sense of style, but the 2017 Acura RLX performance features keep themselves hidden until you put foot to accelerator or cut the wheel through a turn. Powering each RLX is a 3.5L V6 engine with 310 hp, giving the vehicle enough energy to leave competing sedans in the rearview. The RLX Sport Hybrid adds on three motors to improve handling, specs, and fuel economy, using Acura’s Super Handling All-Wheel Drive to bring improved traction in wet and dry conditions.

The 2017 Acura RLX exterior is going to be the first thing other Wisconsinites see of the car, and it makes quite the mark. A purposeful sense of design leads to contours traced from Jewel Eye LED headlight to tailpipe, accented with chrome in a way that is sure to catch the eye without seeming too bold. It’s sure to leave an impression on the drivers you leave in the slow lane.

The height of comfort

The well-appointed cabin combines high-tech connectivity and entertainment with modern luxuries and an impeccable sense of design for a vehicle unlike any other. The driver’s seat of the 2017 Acura RLX is as welcoming as your favorite chair at home, if it were wrapped in premium leather. Leather trim adorns the dashboard and other elements, featuring contrast stitching and brushed aluminum speakers for a truly high-class look.

More than any other element of the 2017 Acura RLX, we are proud of its standard safety technologies. Each model includes advanced accident prevention and driver assistance features found in the AcuraWatch suite of technologies, helping you to drive safer and avoid an accident before it happens.

Find the 2017 RLX at a Wisconsin Acura Dealer near you today!

* Prices shown are Acura suggested retail prices only and do not include taxes, license or destination and handling charge. Destination & Handling charge is $995 for sedans and $995 for SUVs. Acura vehicle accessory costs, labor and installation vary. Dealers set their own prices. Please consult your selected dealer. Vehicle shown may differ from actual vehicle to be sold. Model shown: 2017 Acura RLX with Technology Package.
** Based on 2017 EPA mileage ratings. Use for comparison purposes only. Your actual mileage will vary, depending on how you drive and maintain your vehicle, driving conditions, battery pack age/condition (hybrid only) and other factors.
[1] Autotrader, December 2016. Visit http://www.autotrader.com/car-reviews/2017-acura-rlx-new-car-review-259652 for more information.
[2] CarGurus, September 2016. Visit https://www.cargurus.com/Cars/2017-Acura-RLX-Overview-c26265 for more information.
[3] Kelley Blue Book, 2016. Visit https://www.kbb.com/acura/rlx/2017/ for more information.
Search
Find Your Vehicle