Get More Out of Life with the 2017 Acura RLX Performance

Power and Precision with the RLX Drivetrain

An aluminum-alloy direct injection V6 engine provides the foundation for the 2017 Acura RLX’s incredible performance specifications. This powerful core displaces nearly 3.5 liters, and on its own, it’s able to deliver 310 hp and 273 lb-ft of torque! Drive-by-wire throttle control and a 24-valve SOHC i-VTEC valvetrain guarantee top-tier functioning by ensuring that the RLX’s engine is properly fueled and aerated at all times. In each and every RLX, drivers will receive grade logic control and SportShift paddle shifters, which let them alternate between automatic and manual shifting according to their desires.

The engineers at Acura build their vehicles to last, and every component in the RLX’s drivetrain has been made to stand up to real-world driving conditions. You won’t need to take this vehicle in for a scheduled tune-up before you hit 100,000 miles.

Precision All-Wheel Steering enhances driver control by making use of the RLX’s independently controlled rear wheels, but those who want to experience unparalleled precision have the option to upgrade with Sport Hybrid Super Handling All-Wheel Drive! The SH-AWD technology was initially developed for Acura’s lightning-fast supercar, the NSX, and it consists of three electric motors that boost acceleration speed, horsepower, and handling. When drivers opt for this upgrade, they’ll be empowered by a systems-combined horsepower of 377 hp at 6,500 rpm and a systems-combined torque of 341 lb-ft at 4,700 rpm! 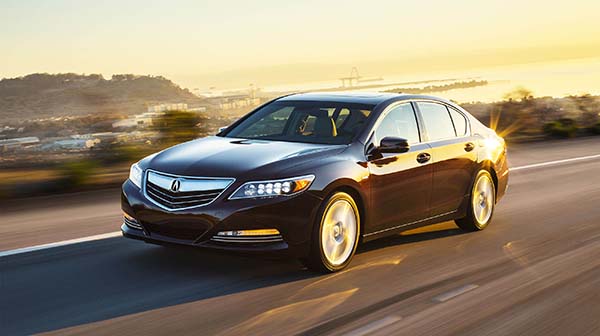 Sport Hybrid 3-Motor System: A centrally located power distribution unit controls the inputs for all three of the Sport Hybrid system’s electric motors. The first of these connects to the front wheels in order to boost horsepower by 47, and provides an impressive 109 lb-ft of torque at ultra-low rpms. The other two motors both possess 36 hp, and are situated toward the rear of the vehicle. 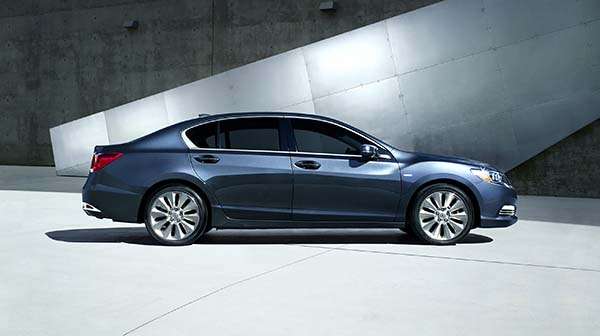 Dual Clutch Transmission: With the Sport Hybrid system’s 7-speed dual clutch transmission, the RLX is able to transfer seamlessly between its gears. This component separates the controls for the RLX’s odd-numbered and even-numbered gears so it can prepare itself to shift up or down in anticipation of your needs. 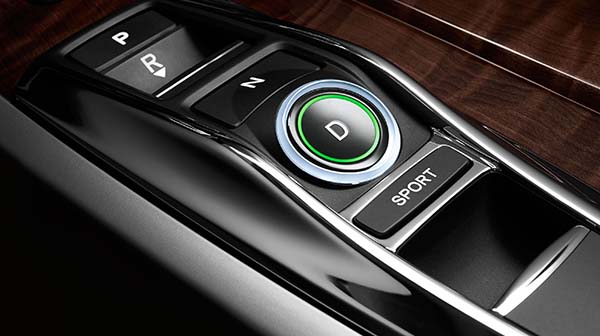 Sport Mode: RLX Sport Hybrid drivers will have the ability to enter Sport Mode with the press of a button. While in Sport Mode, drivers will enjoy more powerful up-shifts, as well as more responsive steering and throttle output. 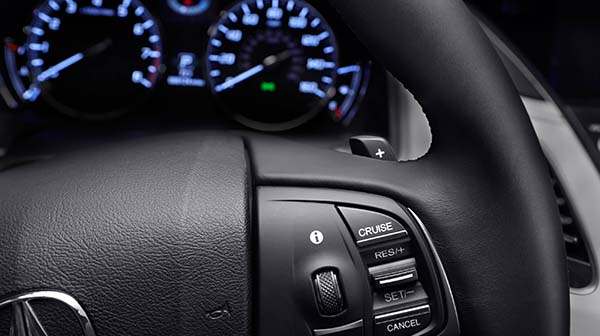 SportShift Paddle Shifters: Everyone appreciates the convenience offered by an automatic transmission, but there’s no substitute for manual shifting capability. In the RLX, steering wheel–mounted SportShift paddle shifters allow the driver to take control over the transmission at a moment’s notice.

This level of power and precision often comes at the expense of fuel economy, but the same can’t be said for the 2017 Acura RLX. Behind the wheel of this midsize sedan, drivers will receive sensible gas mileage ratings that are sure to make every commute more enjoyable. RLX models with Precision All-Wheel Steering will get an EPA-estimated 20 mpg in the city, 30 mpg on the highway, and 23 mpg combined.** 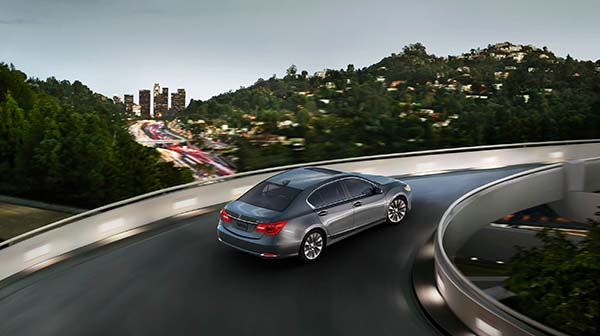 Take the Acura RLX for a Test Drive!

*Prices shown are Acura suggested retail prices only and do not include taxes, license, or destination and handling charge. Destination & Handling charge is $950 for sedans and $975 for SUVs. Acura vehicle accessory costs, labor, and installation vary. Dealers set their own prices. Please consult your selected dealer.
**Based on 2017 EPA mileage ratings. Use for comparison purposes only. Your actual mileage will vary, depending on how you drive and maintain your vehicle, driving conditions, battery pack age/condition (hybrid only), and other factors.
Search
Find Your Vehicle