Redesigned from the ground up

The 2016 Acura MDX represents a bold new direction for the vehicle, coming fresh off of a redesign that started from scratch in order to best embody the luxury that Wisconsin drivers expect from an Acura. By pushing aside the familiar and reinventing the MDX, Acura created a whole new breed of luxury SUV. 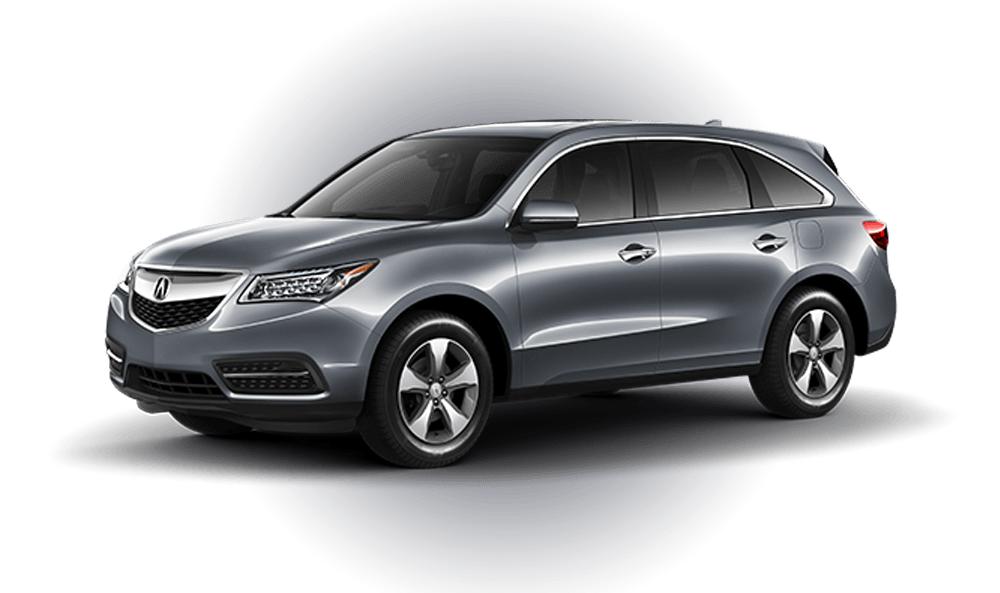 “The 2016 Acura MDX continues to advance its position in the luxury SUV market by adding more high-tech features and an innovative new push-button automatic transmission. Already the envy of the 7-passenger luxury SUV world, the MDX adds insult to injury by touting a near flawless record for quality and outstanding resale.” ~ Autotrader

“Shoppers have flocked to the reasonably priced Acura MDX for years due to its strong resale value and reputation for reliability. The 2016 MDX boasts numerous updates, including a standard nine-speed automatic transmission and a widely available AcuraWatch Plus bundle that provides cutting-edge safety technologies. Add the MDX’s rewarding driving dynamics to the mix and you’re looking at one of the best picks for a three-row luxury crossover SUV this year.” ~ Edmunds.com

“The 2016 Acura MDX ups the ante on all of that with a new 9-speed automatic transmission to improve acceleration and fuel economy, a revised all-wheel-drive system to improve agility and safety, and a host of new technologies to help keep the MDX and its passengers safe and sound. It’s in a just-right-sized package that offers excellent reliability, giving SUVs like the Infiniti QX60 and Audi Q7 a run for their money.” ~ Kelley Blue Book

You can never know where the road is going to lead, but the 2016 Acura MDX has Super Handling All-Wheel Drive (SH-AWD) available for when the going gets tough. The standard 290-hp 3.5L V6 engine under the hood ensures you’re ready for nearly anything, whether it’s the daily commute or the weekend adventure.

The 2016 Acura MDX has a distinct look that sets itself apart from other luxury SUVs in Wisconsin. A set of Jewel Eye LED headlights give it a look that is uniquely Acura, and the sleek aerodynamic build is complemented by a lower ride height for a lower overall center of gravity and improved handling. In short, it looks as impressive as it performs, and it features a range of high-tech features.

Take the ideal SUV experience and refine it to become one of the top luxury crossovers on the road. Now take that refined design and start from scratch with all of its successes in mind. This is how you create a vehicle as comfortable, as luxurious, and as intuitive as the 2016 Acura MDX. The interior is simultaneously luxurious and practical, putting your high-tech amenities within arm’s reach.

For many Wisconsin drivers, the 2016 Acura MDX will not be their first MDX. It might not even be their seconds. Families keep choosing this crossover for its luxury and its technology, yes, but its dependability and reputation for safety are integral parts of what make the MDX the MDX. Its safety features make it a good choice for the family on the move.

Visit a Wisconsin Acura Dealer for a test drive today!

* Prices shown do not include taxes, license or a destination and handling charge. Destination and handling charge is $950 for sedans and $975 for SUVs. Actual vehicle/accessory costs, labor and installation vary. Dealers set their own prices. Please consult your selected dealer. Vehicle shown may differ from actual vehicle to be sold. Model shown: 2016 Acura MDX Base.
** Based on 2016 EPA mileage ratings. Use for comparison purposes only. Your actual mileage will vary, depending on how you drive and maintain your vehicle, driving conditions, battery pack age/condition (hybrid models only) and other factors.
Search
Find Your Vehicle