Thrilling in performance and design

Performance and passion fuel Acura’s sedans, and Wisconsin area drivers should already know what to expect from a mid-size sport sedan like the 2015 Acura TLX: power, style, and elegance. Replacing the outgoing TSX and TL, the new TLX looks eager to take on all challenger. 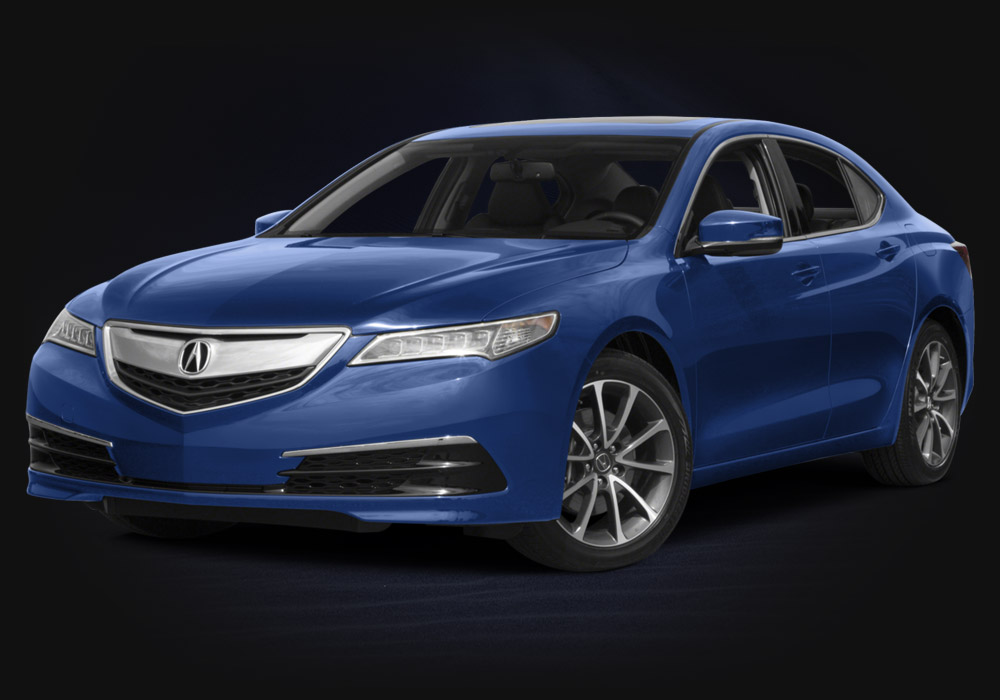 “Test drivers applaud the Acura TLX’s nimble handling and ample offering of standard high-tech features. With the best combination of positive reviews and long-term ownership costs in its class, the Acura TLX is our 2015 Best Upscale Midsize Car for the Money.” ~ U.S. News & World Report

“The TLX also gives you a nice mix of luxury and sport. The roomy and impressively quiet cabin is a comfortable place to spend your commuting hours, and it comes with plenty of high-tech equipment as standard. Away from the highway, the TLX is enjoyable to drive. It feels nimble around turns, and all TLXs come with shift paddles to give you direct control of those new transmissions.” ~ Edmunds.com

“The 2015 TLX has been tested by both major U.S. agencies, and it earns some excellent, albeit not quite perfect, ratings. It’s an IIHS Top Safety Pick+, with top marks in all but the small-overlap frontal impact test, and a five-star federal NCAP performer in every category. The TLX offers plenty of safety equipment including lane keeping systems, adaptive cruise control, and blind-spot monitors.” ~ The Car Connection

Comfortable on the street or track

The 2015 TLX is performance defined, whether you decide on the standard four-cylinder engine or the available V6. The thrills start the instant you rev the engine to life, and they won’t stop until you’re out of the driver’s seat. Steering wheel-mounted paddle shifters give you a new level of control, and the V6 models can be equipped with Acura’s Super Handling All-Wheel Drive (SH-AWD) for maximum grip on any pavement.

The TLX wouldn’t be much of a Sport Sedan if it didn’t look good in action. Acura put this new sedan to the test to ensure it could withstand the extremes of weather while also sculpting it in a wind tunnel for ideal aerodynamics. Just one look at the TLX, and you can see it’s ready for action.

A sanctuary from the world

The 2015 Acura TLX has a cabin that has been engineered for comfort, delivering peace and quiet when you need it the most. Shelter yourself from the elements in a Wisconsin winter or just go for a joyride in the summer and enjoy the serenity that comes with sitting in the drivers seat thanks to Active Sound Control and acoustically damped glass.

Built for safety and security

Sport sedans need to prioritize safety on the same level they do performance, and the 2015 Acura TLX has some of the most advanced safety technology on the road today. Features found on the AcuraWatch suite of advanced driver assistance amenities combine with standard safety features for a safe and secure driving experience.

Searching for the latest offers...

Visit a Wisconsin Acura Dealer for a test drive today!